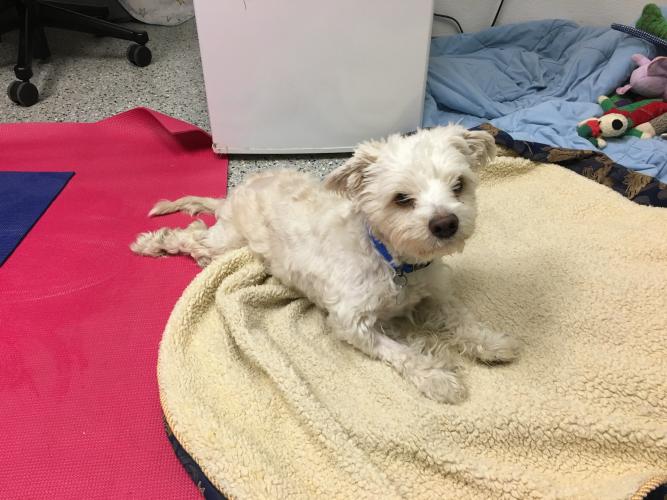 Did you know nearly one out of every five animals brought to the Sacramento SPCA requires veterinary care before they can be placed up for adoption?

These needs can be as simple as an eye or ear infection, or as complicated as needing a dental with extractions, blood panel, urinalysis or surgery. At the SPCA, our goal is to say YES when an animal comes to us in need.

Hercules was surrendered to the Sacramento SPCA after losing function of his back legs. After visiting two veterinarians, his family could not afford further treatment including an MRI and spinal tap which can range from $3000-4000. They made the difficult decision to surrender him to the SPCA in the hopes that we could save him.

Thanks to our Paws for Health fund, we are able to say YES immediately. We took x-rays and booked an appointment with a neurologist so Hercules could receive an MRI to tell us the source of his issues.

With a diagnosis and plan in place, Hercules was sent to foster care for several months of medication and therapy to help him get back on his feet again. His story became so popular, he was even featured on Buzzfeed!

Although he never made it back to 100% (he still walks a bit like a fella trying to find his sea legs), Hercules found a new forever family who loves him just the way he is. He even has his own Instagram to follow his wobbly adventures! 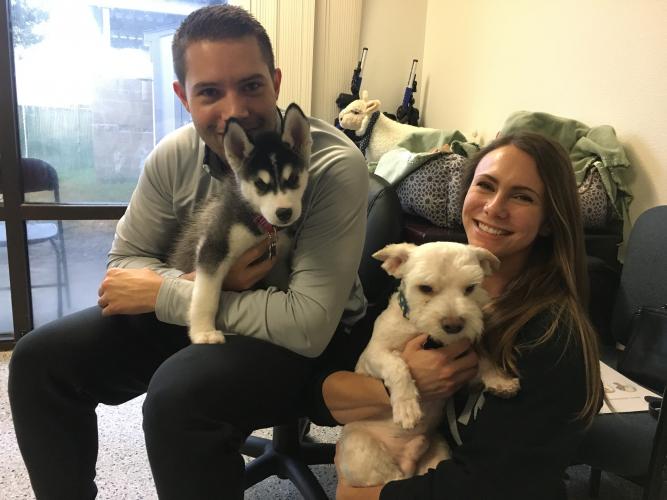 There have and will be many more animals who come through our doors needing above and beyond medical care. Animals like Duckie, a Lab puppy with swimmer’s syndrome. Animals like Marilyn and Bojangles, needing full mouth extractions due to infected gums. And even rabbits, like this stray bunny with untreated ear mites leaving wounds all over his ears and neck.

Help us say YES to these animals and donate to our Paws for Health page today!